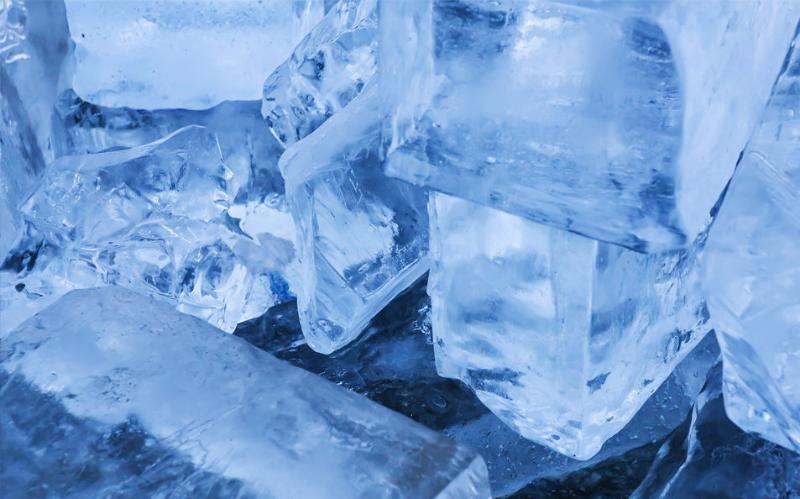 Water is the basis of life on the planet, so its state of aggregation is always in the focus of scientific research. However, not everything is known about the properties of ice and its effect on nature.

Why is it important to study the properties of “hard water”? Huge reserves of ice have been discovered on the ground. They directly determine the climate on the planet. Ice research is also important for Russia because many of our large cities are located in northern latitudes. St. Petersburg is the northernmost metropolis in the world, and Moscow cannot boast of warm weather.

The global impact of ice on climate

The energy processes for which ice is responsible have become the subject of research by scientists relatively recently. For example, ice can hold back the winter cold because it releases heat when it forms! Conversely, when it starts to warm, ice absorbs a lot of heat when it melts. So, in a sense, ice slows down the onset of cold weather and heat and makes the climate change in Russia smoother.

First of all, let us recall that ice is frozen water without any impurities. Water has only three basic states of aggregation: ice, water and steam. However, water often contains various additives, so the properties of ice depend on these additives. Also, water can be “heavy”, that is, it does not consist of ordinary hydrogen atoms, but of its heavy isotopes: tritium and deuterium. Consequently, frozen heavy water produces “heavy” ice.

In our time, the study of the physical properties of ice occurs in all countries of the world where there is a developed scientific school. Research is being actively carried out in Russia. Everything that is somehow connected with man is undoubtedly interesting not only for physicists, but also for biologists and doctors.

Ice can not only help a person significantly, but also give him countless problems. So, ice is a good building material. In the North, small peoples often build whole houses out of ice! Ice creates good roads on rivers and lakes. It was thanks to the ice that it was possible to supply the starving Leningrad with food and resources during the Great Patriotic War. During the war, ice was used to land aircraft on it. Today, helicopters are landing on the ice in the North of Russia.

It should be noted that ice simultaneously carries a tremendous destructive force. In spring, the ice on the rivers begins to melt, breaks into pieces and floats downstream. Such years are dangerous – he can break bridges and dams. Ice is also dangerous for equipment: due to glaciation, not only accidents occur on the ground, but also in the air. That is why aircraft de-icing is required in aviation.

Ice as a conductor

Finally, here’s another interesting fact: ice can conduct electricity! Scientists have found that ice is a proton-type semiconductor. At the moment of water freezing, an electrical potential difference of several tens of volts is formed at the boundary between ice and water!

READ  Professional advice for the delivery of drinking water 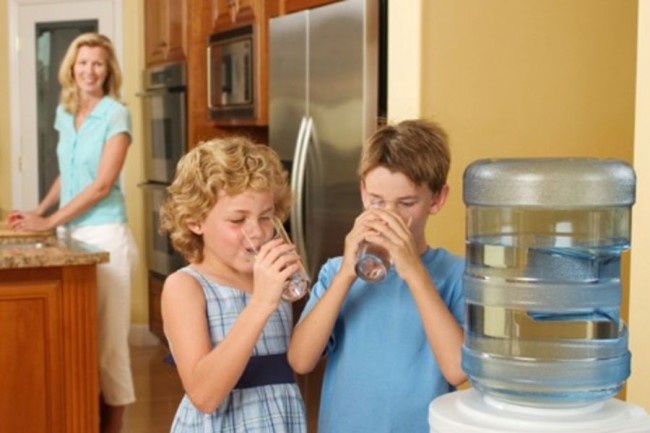 Healthy drinking water is the foundation of good health and long life. It has long been known that in order to maintain normal all vital systems of the body, it 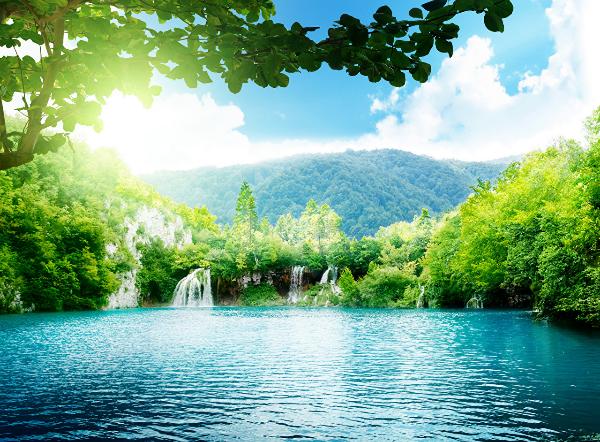 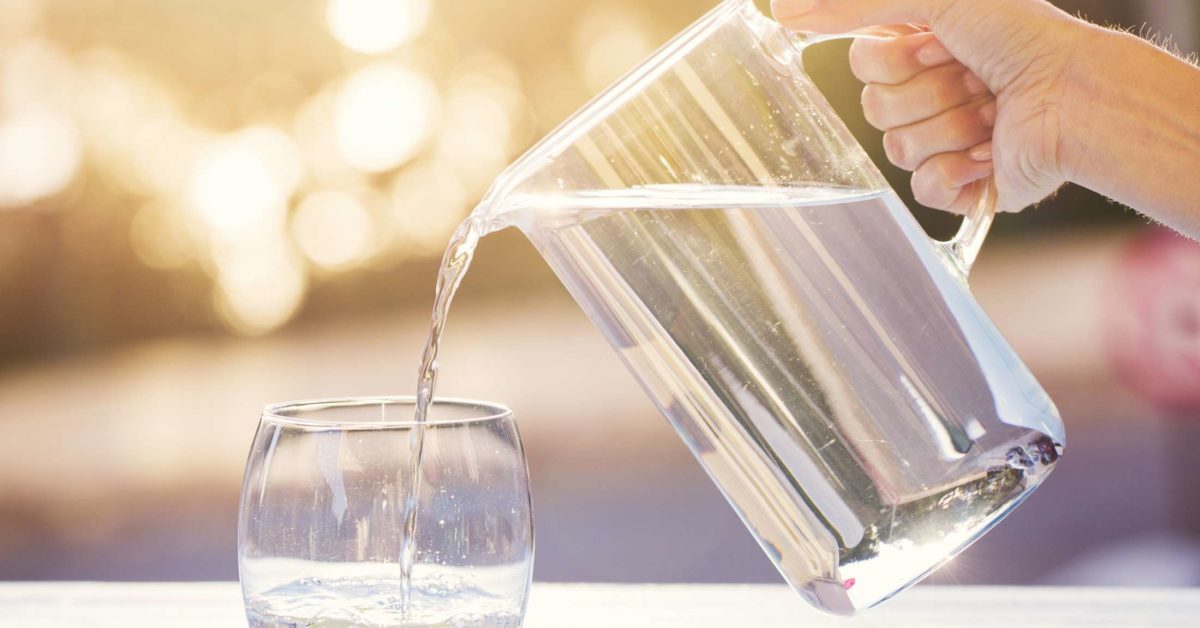 Humanity has been living for thousands of years in search of a source of eternal youth and longevity. Philosopher’s stones and stem cells are invented. Meanwhile, we hardly notice the